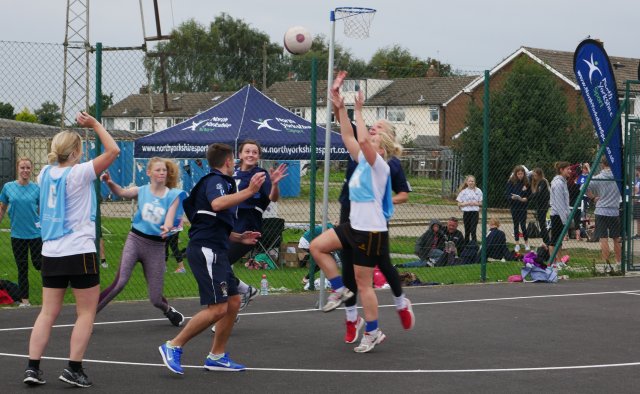 On 3rd September 2016, eight teams came together at York RI Rugby Club to join the #NetballMeansBusiness challenge. The event, which was organised by North Yorkshire Sport was a great success with a fabulous display of amateur netball.

The challenge was organised in relation to the Workplace Challenge program run by the county sports partnership. The day invited eight workplaces together to join in the healthy competition, building team relationships and encouraging a healthy workplace with fun activities.

The games, which were 10 minutes long, challenged the teams to a full 7-a-side game and although many had not played before team spirit on the day encouraged all players who soon picked up the rules. Umpires, who were provided by England Netball, were patient, helpful and encouraging especially with those who had never played.

As the day went on teams became more competitive and were eager to win 1st prize. Unfortunately only one team could win the top spot and it was Best Western who took home the trophy.

All teams thoroughly enjoyed the day and everyone said they would look forward to another event of the same vain. One participant, who had not played since school years told North Yorkshire Sport she would now like to join a club to play on a regular basis.

North Yorkshire Sport would like to thank all teams for coming along to the day, the umpires and young leaders for assisting in the running of games and the venue for providing a fabulous venue and lunch. 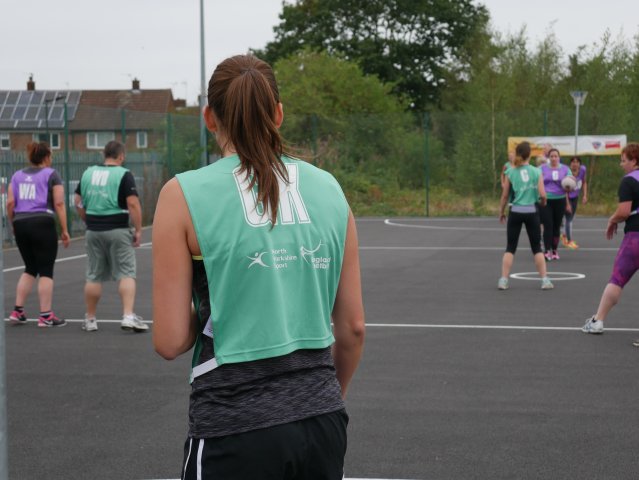