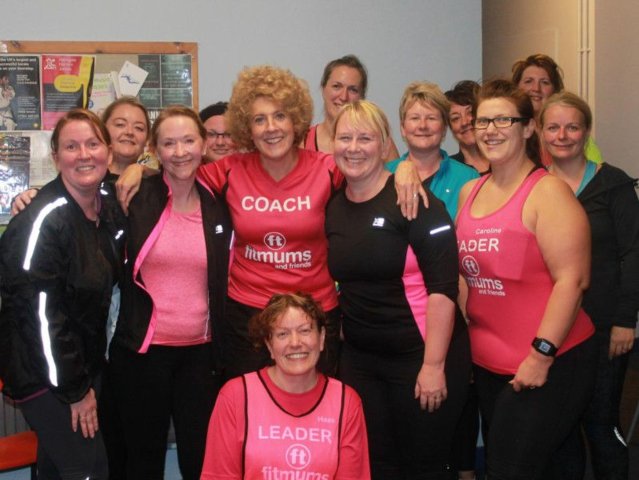 North Yorkshire Sport would like to congratulate the founder of 'Fitmums and Friends' Sam Barlow on her award as the regional 'unsung hero' award as part of the BBC Sports Personality of the Year 2021.

Sam set up her first Fitmums group in her home in East Yorkshire as a way to connect with other mothers and be active and socialise together. Fitmums grew from there expanding into other areas in Hull and East Yorkshire and eventually in to North Yorkshire, where there are now groups running in York and Harrogate.

The groups operate in a friendly way and are designed to break down any barriers that may prevent people from being active. The weekly runs offer different distances and nobody gets left behind! As well as running the groups have also offered cycling, yoga, bereavement groups and even a choir.

George Cull, Head of Development at North Yorkshire Sport, said "It is fantastic to see Sam presented with this award. We heard about the great things that Fitmums were doing in East Yorkshire and Hull and worked with her to establish two thriving groups in York and Harrogate. Sam's energy and enthusiasm is infectious and she could not be more deserving of this award".

Sam, who has "a passion to help people", says she is "so thrilled" to have been chosen for the award.

We wish Sam all the best on Sunday 19th December at the Sports Personality of the Year.

You can watch the BBC news article here 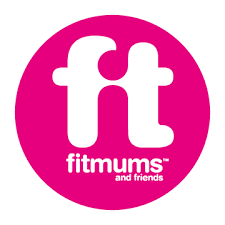